From 16 January to 16 February, MyFrenchFilmFestival, the online French Film Festival, will give film lovers from around the world the opportunity to watch and vote for their favourite French films on the web.

For its 5th edition, the festival returns with 10 French features and 10 French shorts in competition, subtitled in 13 languages, competing online for a one-month period. The selection includes two Belgian films in competition, one classic movie and two French-language Canadian films screening out of competition.

All the films are available to viewers around the world on the myfrenchfilmfestival.com online platform. The feature films can be purchased as a pack (€9.99) or singly (€1.99). The short films are free, worldwide. The festival is also available through 25 local partner platforms, where the films are accessible free of charge in certain territories. In South Africa, watch the movies for free with Orange on Star Africa!

Last year’s edition of MyFrenchFilmFestival was an unprecedented hit, with visitors from 205 territories accounting for four million screenings over a period of one month, via the myFrenchFilmFestival.com site and partner platforms.

Watch the movies for free with Orange on Star Africa

To watch the trailer of the festival by Michel Gondry, click here 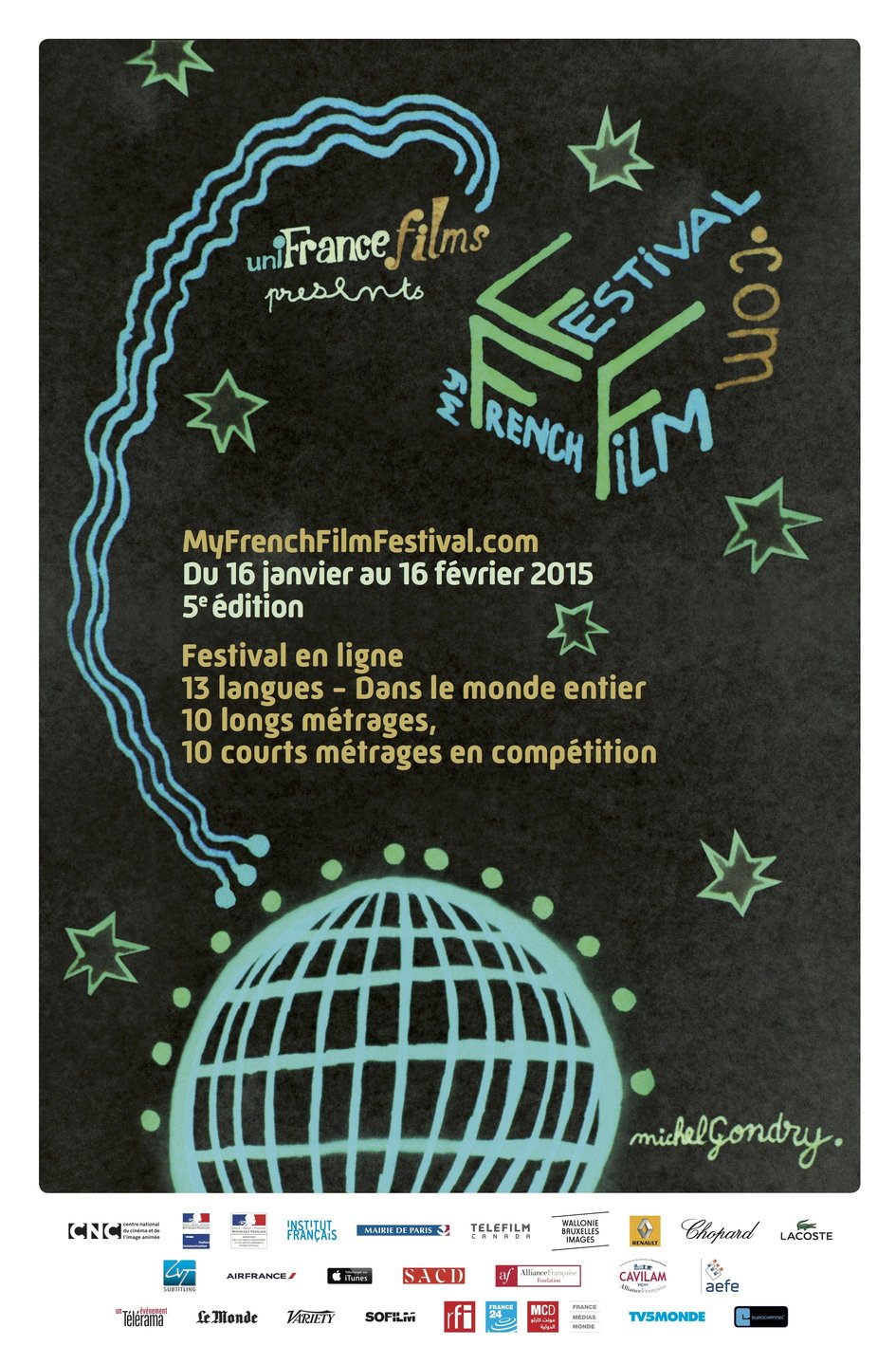